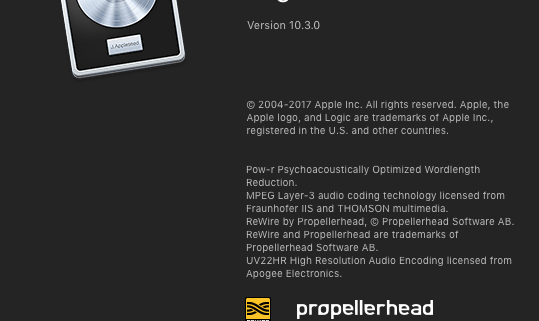 Apple has surprise us all with new updates on their music Software Garage Band and their music production software flagship Logic Pro X 10.3.0 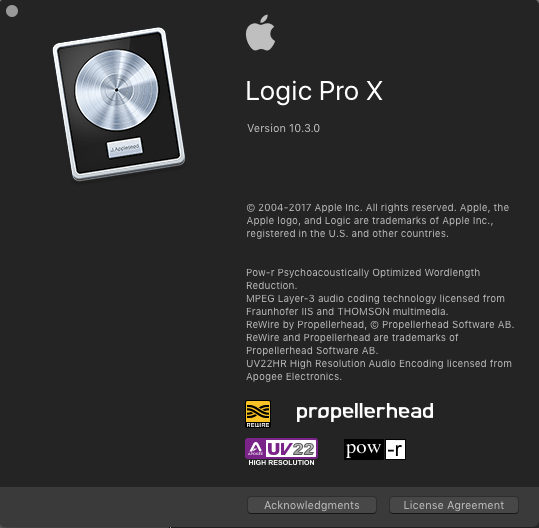 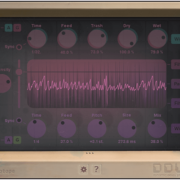